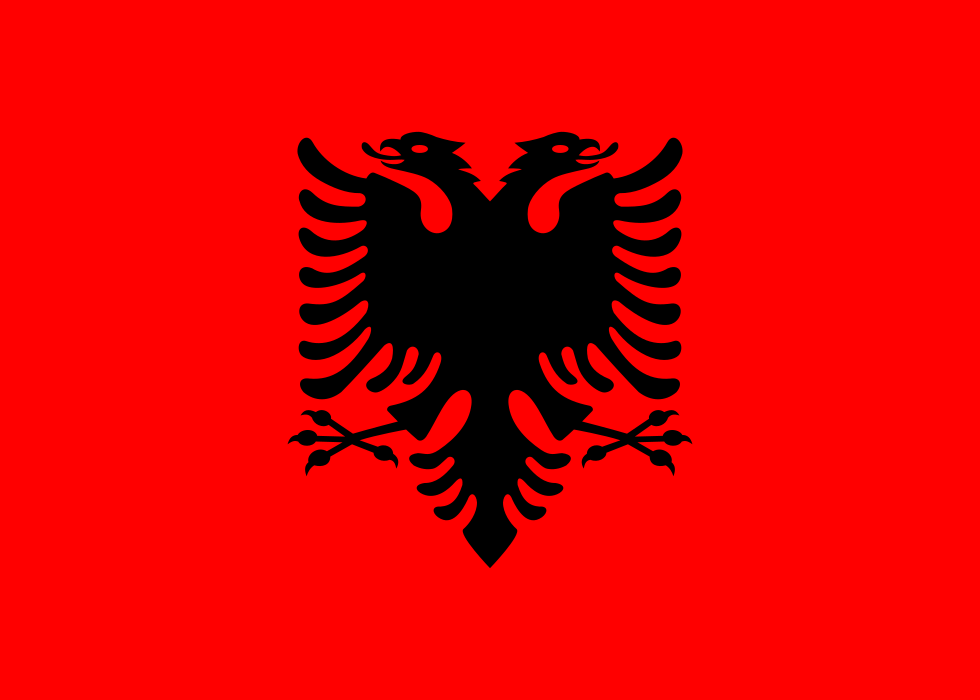 On 2-4 May 2013 University College “Canadian Institute of Technology” organized the International Conference “Nation, Nationality, Nationhood: What is in a name” in collaboration with ASSE (Albanian Society for the study of English).

Often defined in terms of commonness of culture, language, history, ethnicity, religion and spirit, the terms nation, nationhood, nationality seem to have become distant at a time when globalization, multiculturalism, intercultural or cross-cultural communication define the way we live with respect to ourselves, the others and the environment on the whole.  Although the terms are commonly used and defined by those who work in the  field  of Political Science, still they have been employed and have found expression in art, literature, history,  sociology  and  many  other  social  and  cultural  disciplines.  The terms have usually become more emphatic in  times  of  hardships  for  a  country,  especially  during  foreign invasion. Dulce et decorum est pro patria mori once summoned together people of different age and background to defend one’s country and culture.   Despite this, this sense of commonness as defined above is hard to maintain in present day society, when social, economic,  demographic,  technological  and  other  developments  take place in an eye shut. The exchange of cultures, the erasure of borders and boundaries have given way to a globalized world in which all cultures negotiate. Thus, in the present society a new feeling of commonness appears to define nation, nationality and nationhood.

In this Conference were invited scholars to join in the reconsideration of these concepts with hope to provide an intriguing ground for new perspectives and definitions of these concepts in the twenty-first century context.    Some possible topics the conference aims at addressing include:

OPEN YOUR DOOR TO THE WORLD

About Us
Library
Apply